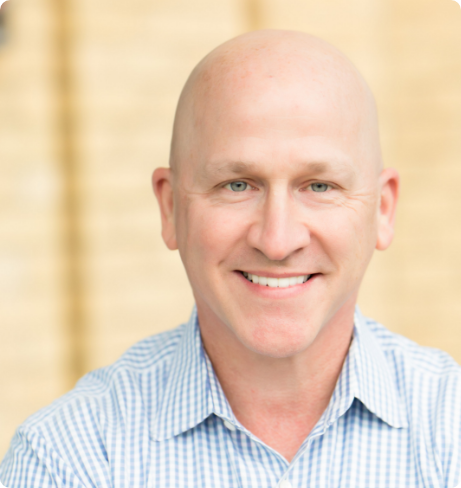 Mr. Gardner is Founder & CEO of Patriot Growth Insurance Services, LLC. He is a passionate student of the insurance distribution industry, having spent his entire 30-year career in the space. Prior to co-founding Patriot, he was Regional President of AssuredPartners, Inc. (AP), one of the largest and fastest-growing insurance agencies in the United States. At AP, Mr. Gardner had strategic, financial and operational responsibility for its business in the Mid-Atlantic region, including acquisition sourcing and integration. AP is one of the insurance industry’s most notable success stories, acquiring over 150 agencies in its first five years of existence. Prior to AP, Mr. Gardner was a shareholder, Chief Operating Officer and a member of the Executive Committee of Bollinger, Inc., one of the nation’s largest privately held insurance services firms prior to its sale to Arthur J. Gallagher in 2013. In addition to the above, Mr. Gardner has held executive positions at Aon Corporation and Commerce Insurance Services.

Mr. Gardner presently serves on the Board of Directors of Roman Catholic High School for Boys in Philadelphia, and previously served on the Board of Specified Jurisdiction of John W. Hallahan Catholic Girls’ High School.  He served with distinction on the Board of Directors of The Philadelphia Hero Scholarship Fund, established to support the children of Philadelphia Police Officers and Firefighters disabled or killed in the line of duty; Mr. Gardner himself was a recipient of college tuition assistance from the Hero Scholarship Fund. In addition, Mr. Gardner served on the Board of the Philadelphia Children’s Advocacy Center, providing vital services to the city’s most vulnerable children. Finally, he has been active with the non-profit Bridges to Community, traveling extensively in Central America leading groups that provide economic and capacity-building support to deeply impoverished areas.

Mr. Gardner holds a B.S. in Finance from Drexel University in Philadelphia, and an M.B.A. from the University of Pennsylvania’s Wharton School of Business. He resides in Erdenheim, PA and Stone Harbor, NJ with his wife Kelley and their sons Reilly and Alexander, both recent college graduates. Mr. Gardner is an ardent (and long-suffering) fan of Philadelphia’s professional sports teams and enjoys golf, travel, and belting out classic rock with his soon-to-be-famous garage band GKR.